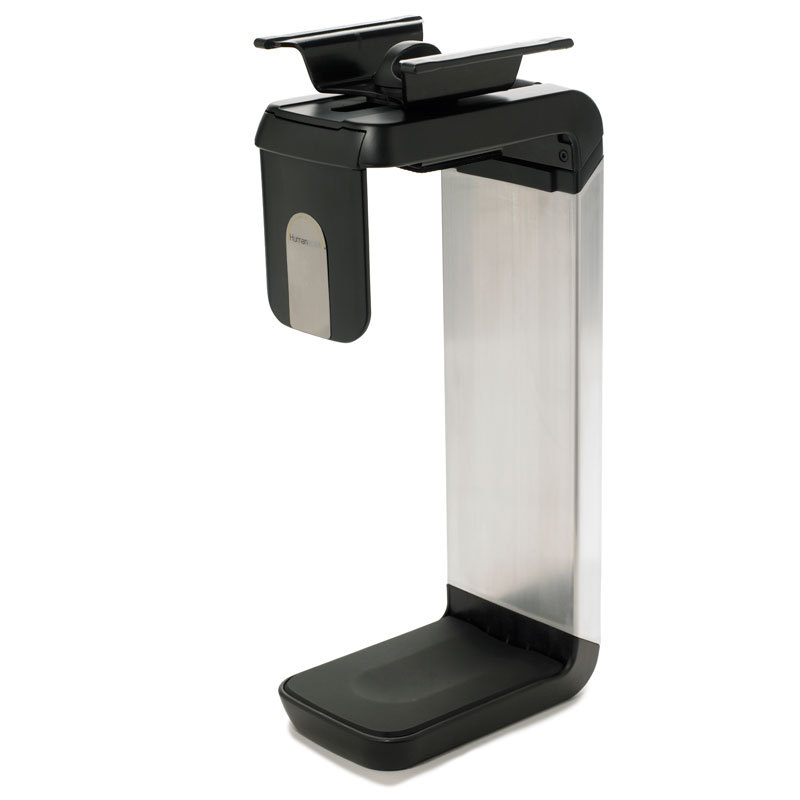 CPU HOLDERS ARE YOUR BEST FRIEND! Yes, I used all caps. I am very passionate about the importance of CPU holders. To be honest, I am a recent convert to the CPU holder camp. Like most of you I just parked my CPU on the floor under my desk and left it to collect dust. No harm, no foul. Until there was harm. Severe harm. Oh, God was there harm. Here’s the Cliff’s Notes version of the story.


That’s the whole, sordid story. Ever since my CPU was repaired and returned to my open arms it has never left the CPU holder that I installed. Now, barring a severe earthquake on the East Coast or the Incredible Hulk destroying my office, I have no fear of physical harm befalling my CPU.

It’s been pretty interesting having this CPU holder. I really never thought I needed it until the fatal incident occurred; but, it has been more helpful than I thought. I don’t have to crawl under my desk anymore to access the ports in the back of my CPU. I can just spin it in place and the ports and my neatly organized cables are within an arm’s length. I am incredibly lazy, so this was fantastic for me. If Google comes out with a mind control attachment for my CPU holder, I’ll be totally set. With my CPU off the floor, our cleaning crew can clean under my desk now too. Should that have prevented them before? I don’t think so. Will they clean under there now? Probably not, but the fact that they can is comforting. Hmmm…maybe we should look in to a new cleaning service. Well, anyway, back to my CPU holder. An unexpected benefit is that it can move with me now when I raise my height adjustable desk. If I need to put a disk in the CD-ROM drive or a flash drive in the USB port, I don’t have to stoop down and aggravate my back problems. This CPU holder is the best thing since Cinnabon. Scratch that. Nothing is as good as Cinnabon. Those giant cinnamon rolls with gooey icing and…CPU Holders are great. I’m going to Cinnabon. 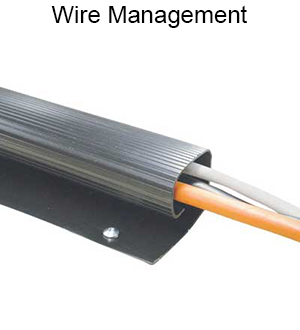 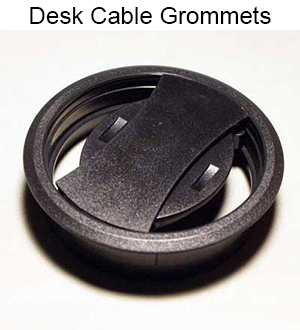 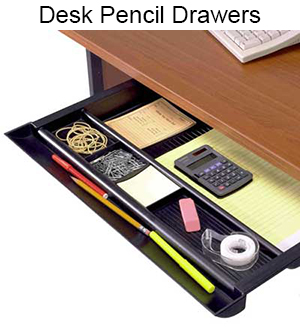 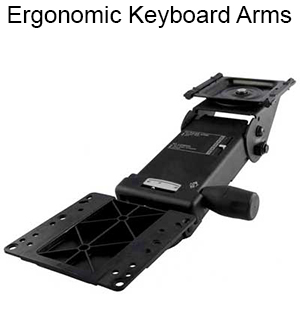 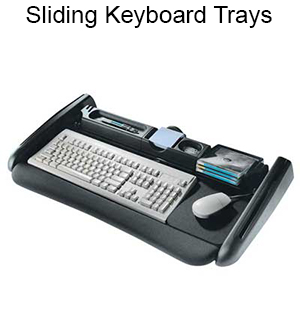 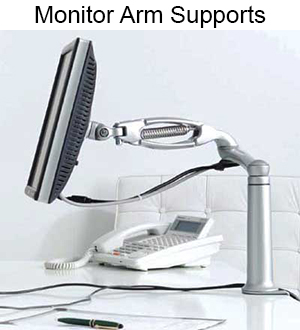 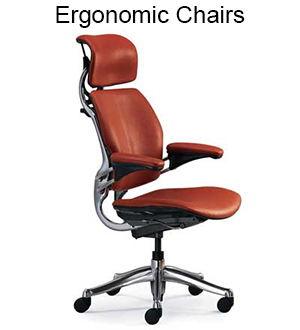